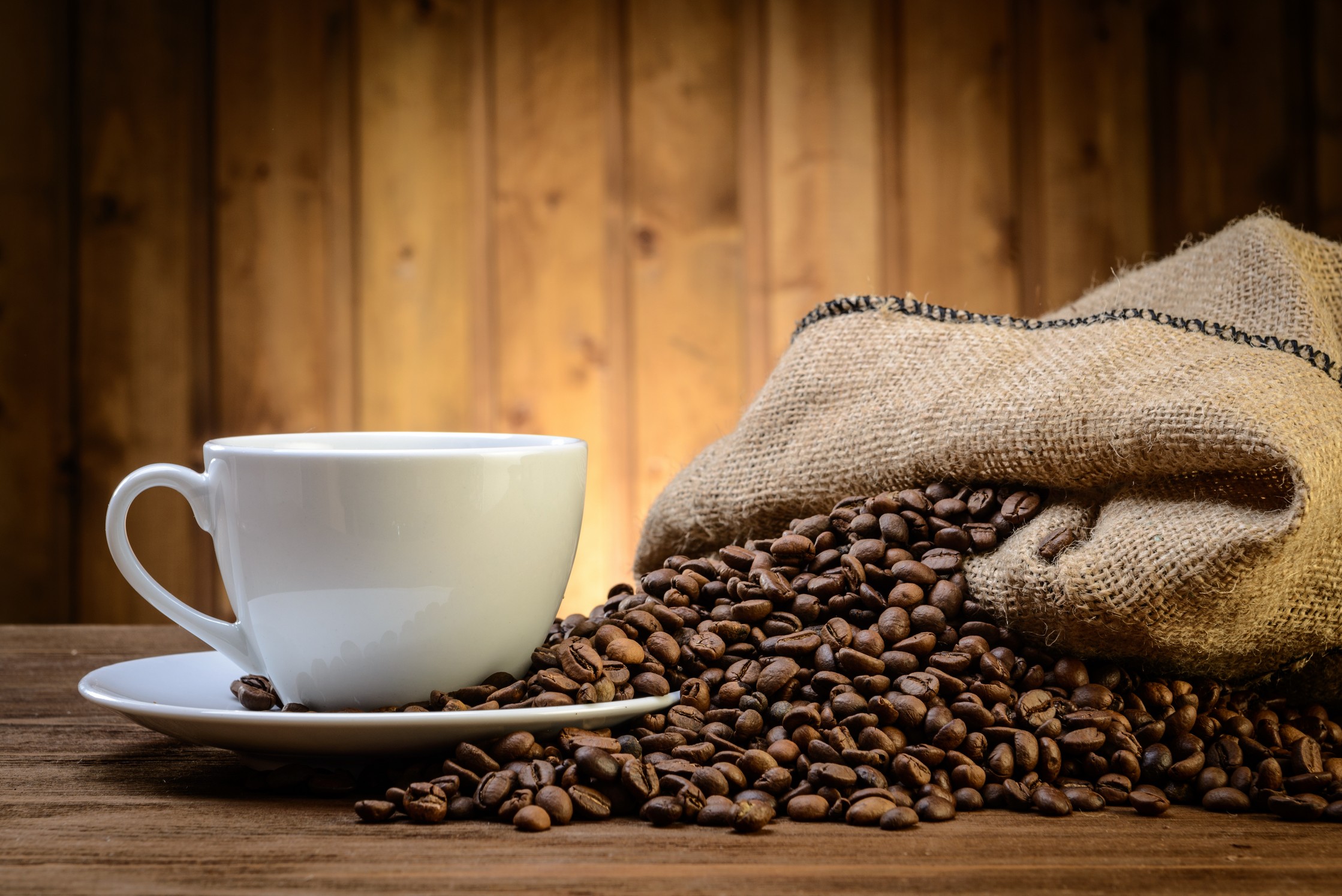 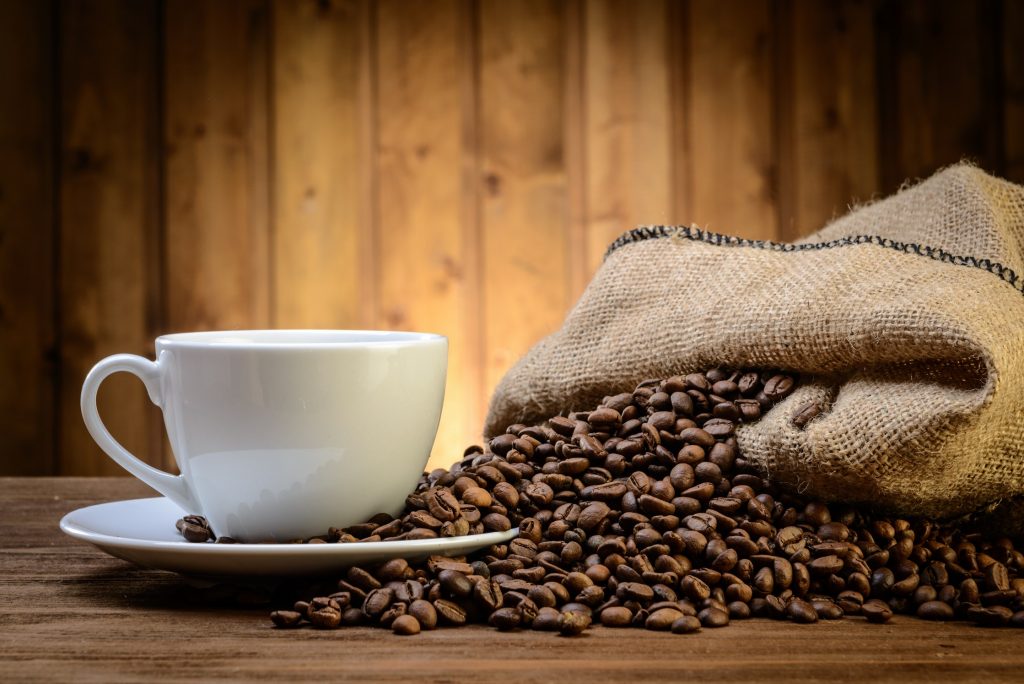 It’s time to add another reason to the “why we should drink coffee” list, and this time, it has nothing to do with caffeine. Scientists discovered something new while performing a study to understand if the proteins in coffee stopped a harmful process that occurs during the development of Alzheimer’s and Parkinson’s diseases.

Dr. Donald Weaver, Research Director of the Krembil Brain Institute, and his team found that a group of compounds in coffee called “phenylindanes” performed a protective role when it came to fighting Alzheimer’s and Parkinson’s diseases. Phenylindanes were found during the coffee bean roasting process. The longer the beans were roasted, the more phenylindanes were produced. This result occurred in both caffeinated dark roast and decaffeinated dark roast coffees.

So, how does the roasting process change the coffee beans? To start, raw beans are green, soft and spongy with a fresh grassy smell and very little taste. The roasting processes causes the beans to become aromatic, flavorful and crunchy.

While there isn’t a standardized formula for naming the different levels of roasting, how little or how much a bean has been roasted will provide a guideline for where it lands on the taste spectrum. The majority of Denver employees have a general understanding about the flavor of a specific beverage based on if it is a light roast, a dark roast or somewhere in between. 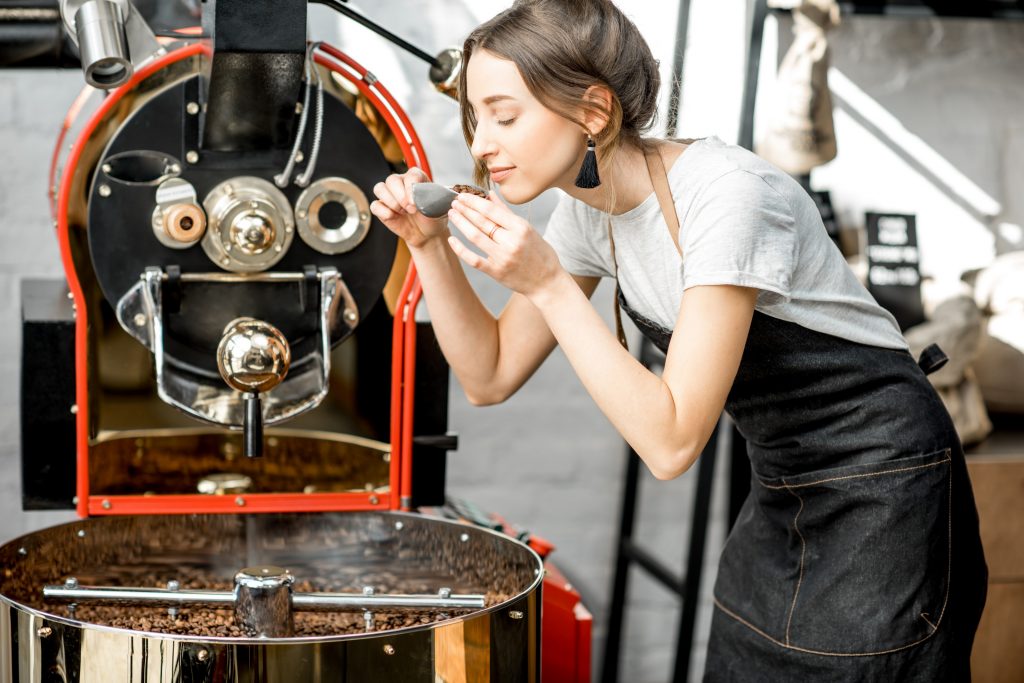 A light roast is the least amount of time beans can be roasted while still removing the grassy flavors. These coffee beans are light brown and have no oil on the surface. Roasted to an internal temperature of 356°F to 401°F, the beans pop and increase in size, or experience their “first crack” around 401°F. The light roast is used to preserve the characteristics of the beans and highlight their origin. Coffees made from a light roast typically have crisp acidity, higher caffeine levels, a mellow body and bright, fruity and floral flavors.

A medium roast is just as it sounds. It’s in the middle between a light and dark roast. These coffee beans are brown with medium acidity and a rounded flavor profile, but rarely have oil on the surface like a dark roast. The internal temperature of these beans reaches around 400°F to 430°F, completing the first crack but not going as far as the second crack. While many of the beans’ original flavors remain, the longer roast creates a well-rounded, slightly darker and sweeter flavor than the light roast.

A dark roast is as far as coffee beans can be roasted before they become thin and taste of tar and charcoal. The color of the beans is between dark brown and black, and the beans have a sheen of oil on the surface. An internal temperature of 464°F is usually the highest temperature reached, and where the end of the second crack usually occurs. Unlike lighter roasts, the flavor of dark roast coffee comes from the roasting process. The flavor is often bitter, deeper and smoky with lower acidity and caffeine levels, and a heavy body.

To summarize the differences between the roasts, the darker the roast, the bigger the impact the roasting process has on the flavor. A darker roast also has a heavier flavor, less acidity and lower amounts of caffeine. Which roast do your employees like the most? Do they prefer a different roast at different times of the day? Just remember, there’s no wrong way to enjoy a caffeinated beverage.

Don’t forget to offer your Denver employees a variety of brand name snacks, delicious fresh food and refreshing cold beverages to enjoy with their coffee or tea. Encouraging employees to stay on-site and visit an inviting break room is a great way to increase morale and productivity. Whether you need to update your current menu or create a new break room space, Peak Refreshments can help. For more information, contact us at (303) 209-0150.

Sorry, the comment form is closed at this time.