Our Kitchen,
Our Heart 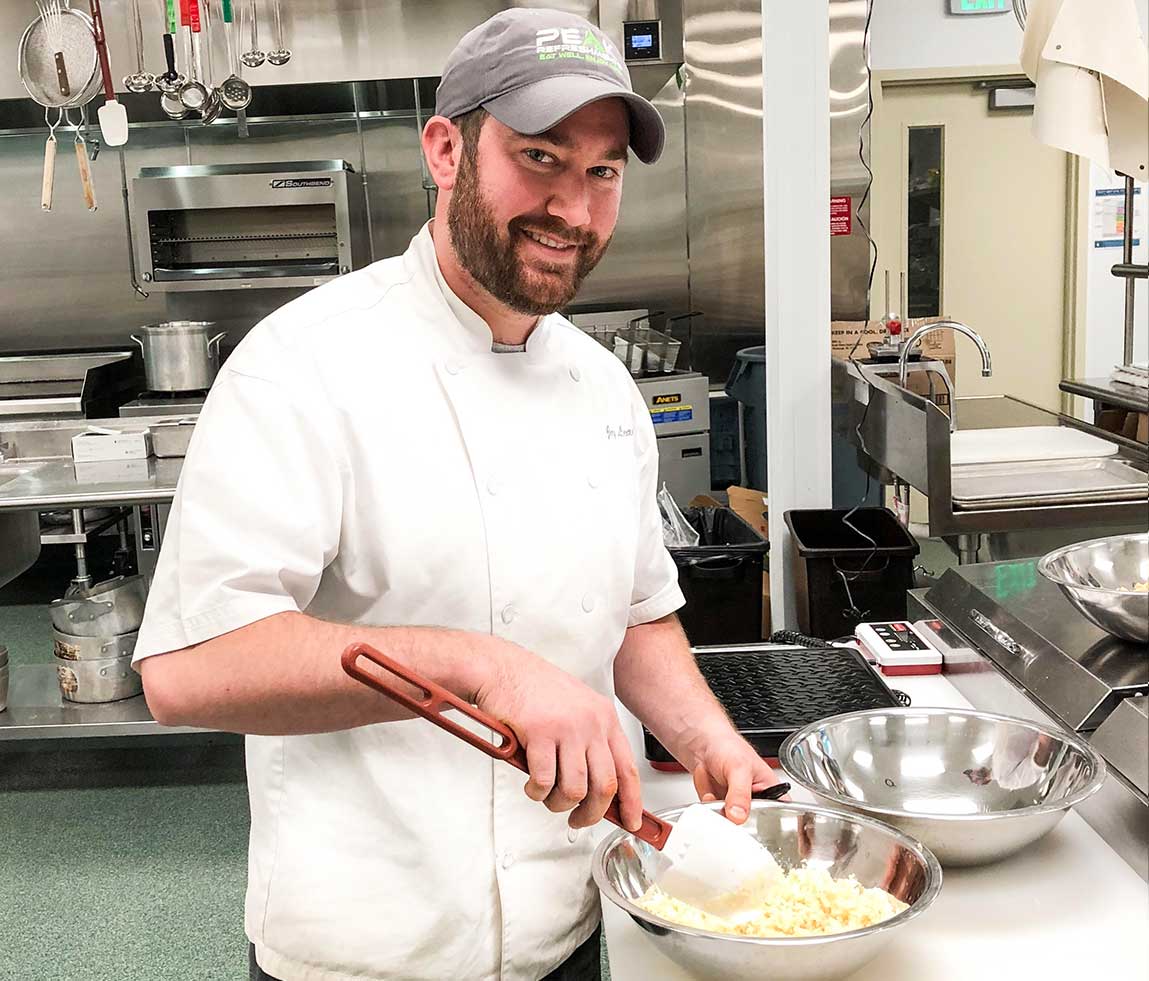 Jay Leandro was born and raised in the cradle of fresh seafood, New Bedford, Massachusetts, on the Atlantic coast. This regional bounty was the source of inspiration for the young Leandro who learned to fish at his father’s knee, pulling up a catch of the day for that night’s family dinner, working his way up the hard-scrabble docks to become a fish monger. It was a grassroots beginning. Leandro’s culinary career took off when he was yet in high school. He was hired on in the kitchen at Morton Fork Catering and traveled the eastern seaboard holding culinary positions at such well-established restaurants as Clark Cook House in Newport, Rhode Island. He was drawn westward, joining the Grand Hyatt Denver banquet staff in 2008 while refining his technique as a student at the renowned Johnson & Wales University and earning his Bachelor in Food Service Management with an associate degree in Culinary Arts. Before long, Leandro became the lead cook at the hotel’s 1876 Restaurant. In early 2012, he was then appointed Chef de Cuisine of the heralded Pub 17 on Welton Street. In 2017, Chef Jay joined Peak Refreshments as our Executive Chef, curating new menu items and adding culinary flair to our markets. His background from East Coast to West Coast, from banquet catering to Chef de Cuisine, has added a diverse presence to our culinary team and we couldn’t be more pleased to have a Chef Jay as head of our culinary team!

Better ingredients plus a personal touch in Colorado.

We are committed to providing the very best food and meal options for our Colorado customers. 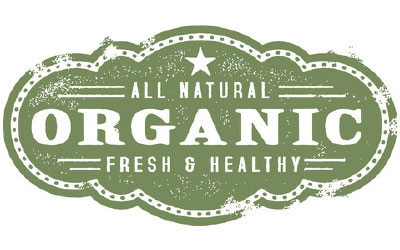 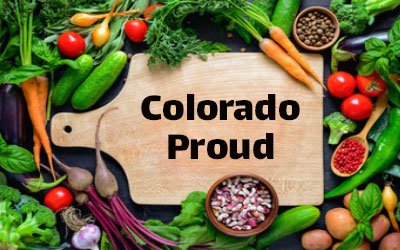 We are proud to purchase food that is locally grown so it’s not only the freshest, but supports Colorado farmers. 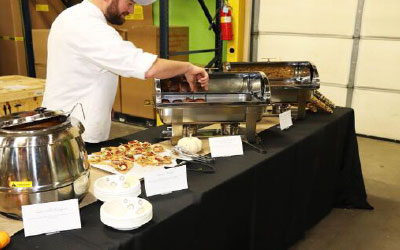 Services customized to your needs

Whether its catering services or providing fresh food in the break room, we have all the services you need.

Do we have your attention yet? Say hello and we will deliver lunch to you and four of your colleagues!
Let's connect